Giving in the Netherlands 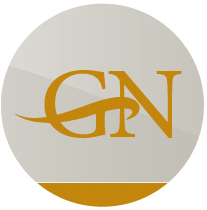 Since 1995, the Center for Philanthropic Studies at Vrije Universiteit (VU) Amsterdam biennially publishes macro-economic estimates of philanthropy and volunteering by households, foundations, corporations, and lotteries. The most recent estimates are found here. This ongoing research project is known as the ‘Giving in the Netherlands’ (GIN) research project. In GIN, the Giving in the Netherlands Panel Survey (GINPS) serves as the main source of data for estimating the volume and nature of giving and volunteering by Dutch households.

In addition to the random sample of households which is representative for the Dutch population, the most recent GIN editions include samples of High Net Worth individuals and samples of respondents with an immigrant background.

From 1994 to 2000, four cross-sectional sample surveys were fielded. Since the 2002 wave, the survey has been fielded among a panel of respondents.

At the Center, we work according to the principles of Open Science. If you are interested in using the GINPS data for academic research, please visit our OSF page. 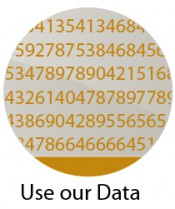